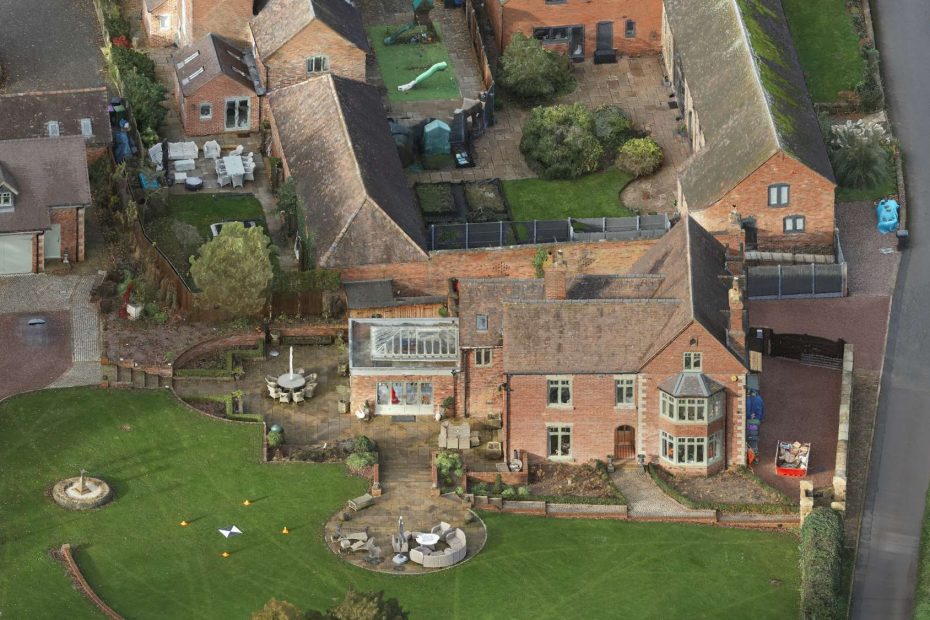 On Tuesday this week, we were carrying out a land survey & measured building survey with a drone. We were on-site updating our 2017 topographical survey in preparation for a new planning application. The survey used a DJI Matrice 300 with a P1 & a GeoSlam scanner as payloads.

Using a drone allowed us to survey data that wasn’t visible from the ground. This was particularly important for this job. Accurately knowing all of the nooks and crannies of the roof structures was a critical element of the survey. The site was first surveyed in 2017 for a topographical survey and subsequent planning application. The GeoSlam scanner was used inside and outside the building, from the air and from the ground to get comprehensive data. The combined data will now be used to produce a whole site textured model, interior walkthroughs, BIM model and cad plans.